Sebastià Xambó, professor of the UPC, awarded by the Real Sociedad Matemática Española 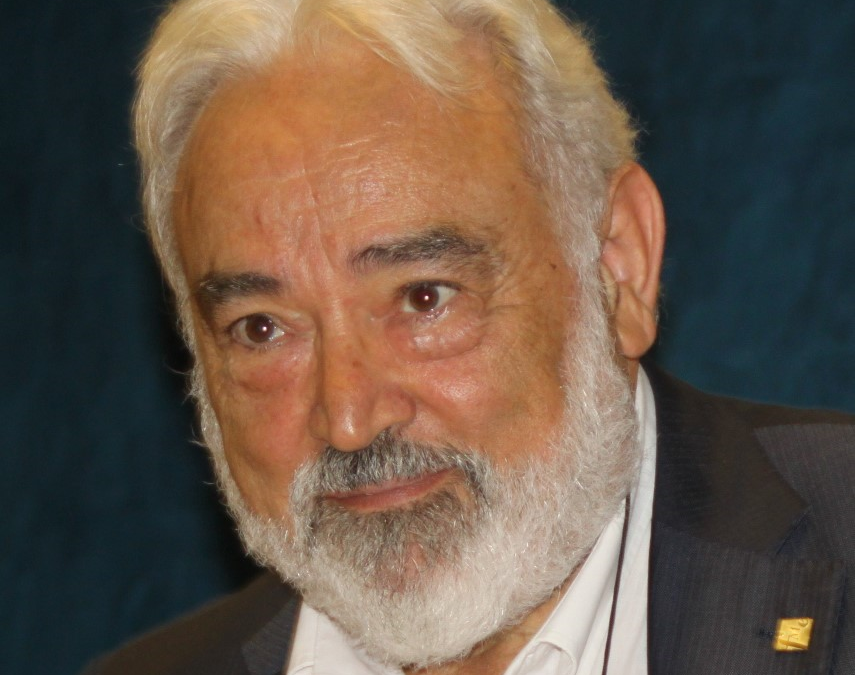 Sebastià Xambó Descamps, professor emeritus at the Universitat Politècnica de Catalunya, has been awarded with one of the 2019 Medals from the Real Sociedad Matemática Española. These awards distinguish the career, the merits and the contributions of outstanding people in this scientific field.

The winners are “authentic referents” of the mathematical community and their areas of expertise, said the president of the RSME, Francisco Marcellán, with an extensive scientific and academic career, with outstanding achievements in the field of research, teaching and dissemination.

Sebastià Xambó has been president of the Societat Catalana de Matemàtiques (1995-2002) and during his tenure Barcelona became the hosting city for the the third congress of the European Mathematical Society (2000). He has been the main promoter of “The Tree of Mathematics”, ArbolMat, and curator of the traveling exhibition “Imaginary, una mirada matemàtica”. He has more than 40 articles in Algebraic Geometry and Code Theory, and has published several advanced textbooks and research monographs.