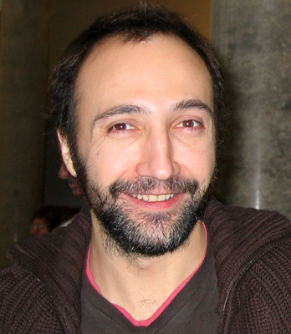 I work on the theoretical aspects of constraint satisfaction, which is the problem of deciding whether there exists an assignment of values to variables satisfying some given restrictions.