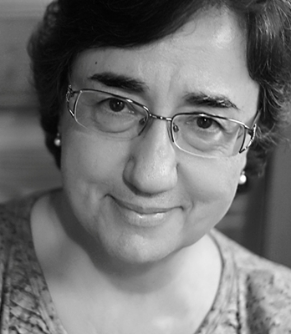 In 1998 I was awarded the Narcís Monturiol Medal for scientific and technological achievement by the Catalan government. In 2004 I was named Emmy-Noether-Professorin by the Georg-August-Universität Göttingen, Germany. In 2015 I have been awarded the Honor Medal of the The Vives Network.