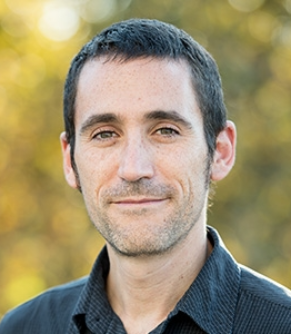 I obtained my PhD from Rice University (Houston, USA) under Peter Mueller, working on Bayesian methodology for sequential design of multi-arm and massive multiple hypothesis testing experiments, and on the analysis of differential gene expression.

I did a post-doc under Valen Johnson and Veera Badalandayuthapani at MD Anderson Cancer Center (Houston, USA) working on Bayesian model selection, including the proposal of non-local priors.

I moved on to the Institute for Research in Biomedicine of Barcelona (Spain) to create and lead a Biostatistics & Bioinformatics Unit for about 6 years. There I developed statistical methodology for high-dimensional problems and for a variety of bioinformatics applications requiring a delicate balance between theoretical soundness and computational scalability, also I was involved in a large number of inter-disciplinary collaborations in biology and chemistry featured in the top journals of those fields.

In 2013 I moved to the Statistics Dept. at the University of Warwick (Coventry, UK) as assistant and later associate professor, where I deepened my studies of some methodological aspects of Bayesian model selection and averaging, as well as continuing inter-disciplinary work.

In 2016 I moved to Universitat Pompeu Fabra as a Ramón y Cajal Fellow in Mathematics, where I continue to work on methodological issues such as theory and computation for high-dimensional inference, and engaging in a number of exciting problems in the social sciences and economics such as understanding massive trading networks, real state prices, or the use of social media by extremist political parties.

2008-2013
Institute for Research in Biomedicine (Barcelona, Spain)
Head of the Biostatistics & Bioinformatics Unit