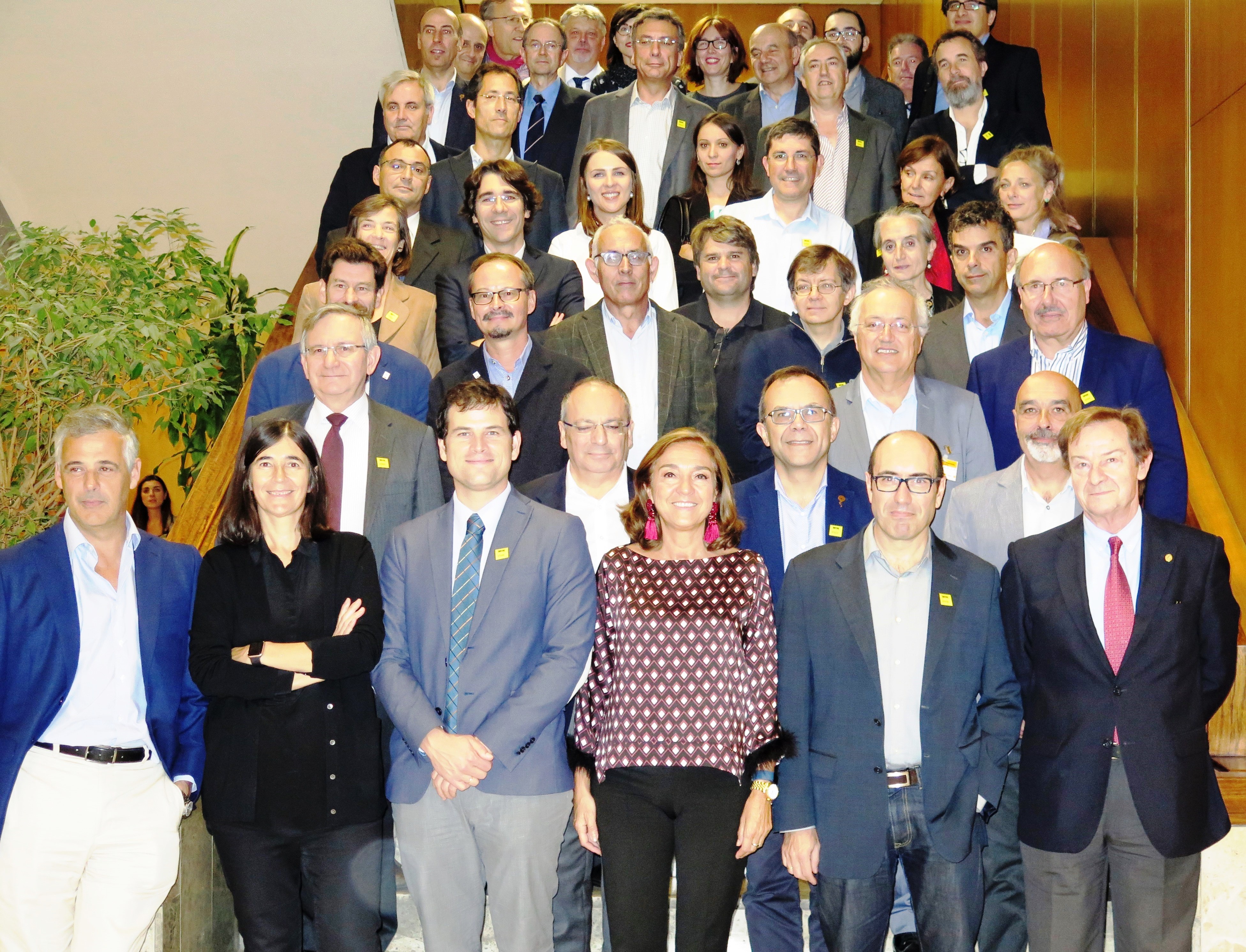 The Secretary of State for R&D+i, Carmen Vela, chaired the kickoff meeting of the new Severo Ochoa and Maria Maeztu Alliance of Excellence.

The alliance’s target is to internationally promote and strengthen the centres and units accredited with this distinction, to give their research a higher profile.

On 18 October, the 25 centres and 16 research units accredited with the “Severo Ochoa” and “María de Maeztu” excellence distinctions formally established the Severo Ochoa and María de Maeztu Alliance (SOMMa) in their first official meeting. Chaired by the Secretary of State for R&D+i, Carmen Vela, the gathering was attended by directors and representatives of all centres and units that have approved creation of the Alliance and defined the strategic and working plan for the coming months.

The Spanish “Severo Ochoa Centres” and “María de Maeztu Units” Excellence Program promotes excellence in scientific research. Their goal is to promote Spanish science through the recognition of research efforts at the forefront of their fields, help them increase their impact, and international scientific leadership and competitiveness.

“Excellence attracts excellence, and therefore this alliance is another step toward generating synergies and strengthening the quality of the Severo Ochoa and María de Maeztu centres and research units.The future of impactful research and innovation in Spain and Europe lies in the convergence of technologies, methodologies and disciplines, capable of carrying out ambitious projects performed in cooperation among centres, units and teams from different organisations. This alliance is a major step forward in this direction, as it will let us strengthen the links of cooperation among existing research centres and units that we have in Spain.”

The excellence program is one result of the consolidation. The Severo Ochoa centres and María de Maeztu units propose reaching new lines of cooperation with the creation of the Alliance of Severo Ochoa and Maria de Maeztu Centres of Excellence (SOMMa). Luis Serrano, director of the Centre for Genomic Regulation, will head the alliance over the next two years, while Teresa Garcia-Milà, director of the Barcelona Graduate School of Economics will be its vice-president.

“In science, alliances are always positive. Joining forces at all levels enriches the R&D+i ecosystem,” explains Luis Serrano, director of the Centre for Genomic Regulation (CRG) and president of the new SOMM Excellence Alliance. According to Serrano, “We hope that this union of centres and units of excellence in Spain will generate a long-term synergetic effect, and will have an exponential impact on talent recruitment and the advancement of research in Spain and beyond our borders. Such projects are fundamental to guarantee stimulating, creative environments of excellence.”

SOMMa aims to raise the national and international profile of science in Spain; promote the exchange of knowledge, technology and best practices among its members, the international scientific community and the main stakeholders; cooperating with other research centres in Spain to strengthen the R&D+i system; and having a voice in Spanish and European science policy.

SOMMa will have a number of working groups to achieve its goals. Among them are raising the profile, increasing cooperation, furthering scientific policy, results dissemination or project sustainability, among others.

Soon, the www.somma-excellence.es web platform will bring together all of the information on SOMMa. This website, in addition to being a window into the world of the science of excellence being conducted in Spain, will also be a unique resource for the scientific community, policy makers, journalists and the general public.

Another of SOMMa’s activities is the organization of future runnings of the 100xCiencia conferences, thus continuing the series that began in 2015 in La Palma, the second running of which will be held in Alicante on November 2 and 3.  The SOMMa centres and units will meet again in this second running of 100xCiencia which, under the title “Co-creating Value in Scientific Research”, will be focused on the transfer of knowledge generated in the centres and research units, and facilitating society’s appreciation of its value.

The centres and units of the alliance cover a broad range of scientific disciplines, from biology and medicine, to mathematics, chemistry, physics, engineering, economics and social sciences.

According to their classifications by  scientific area, the accredited organizations participating in the alliance are: 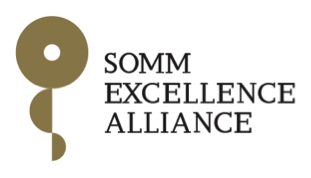