Juan Margalef participated in the Meeting entitled “Encounter with Science: Spanish research in the 21st Century” at the Spanish Royal House in El Pardo, Madrid

BGSMath Postdoctoral Fellow, Juan Margalef Bentabol, from the Mathematics Department (UPC), member of the Geometry and Dynamical Systems Lab and of theGEOMVAP group, participated in the meeting entitled “Encounter with Science: Spanish research in the 21st Century” that took place at the Pardo Palace yesterday, 21st March. 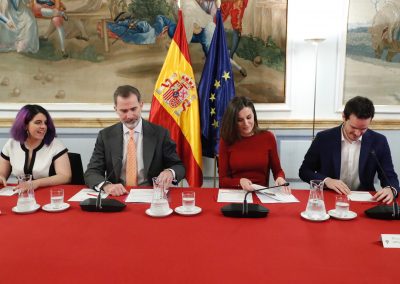 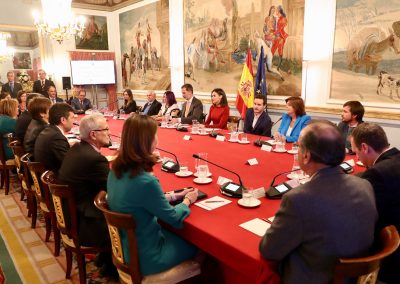 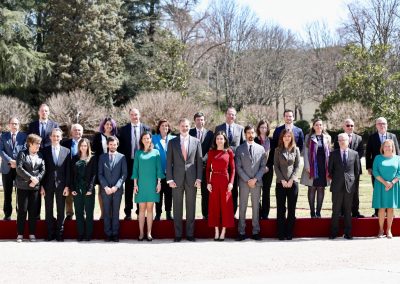 Juan Margalef has been chosen together with another twenty junior and senior scientific personalities by the Spanish Ministry of Science, Innovation and University. Among them, fellow mathematician Antonio Córdoba, director of the Institute of mathematical sciences (ICMAT-CSIC) and Mateo Valero Cortés, director of the Barcelona Supercomputing Center-Centro Nacional de Supercomputación in Barcelona.

They met the Science Minister, former ESA astronaut Pedro Duque, the Secretary of State for Universities, Research, Development and Innovation, Ángeles Heras, the president of the Superior Council of Scientific Investigations (CSIC), Rosa María Menéndez; and the president of the Board of Directors of the Spanish National Heritage Institution, Alfredo Pérez de Armiñán.

The meeting focussed on the present and future of science in Spain. Scientists at the meeting have contributed their vision. The topics of discussion on this occasion spanned “Research in Spain in the 21st century: Emerging areas, multi- and trans- disciplinary”, “Challenges of the Spanish science system”, “Which type of university do we want in Spain in 2030?” and finally “The transfer of knowledge and its impact on the Spanish economy and society”.

“It has been a great experience to bring together researchers with the minister and Their Majesties,” says Margalef, “and I trust that this will be just the first of many more meetings that will foster the advancement of science as it is needed”. 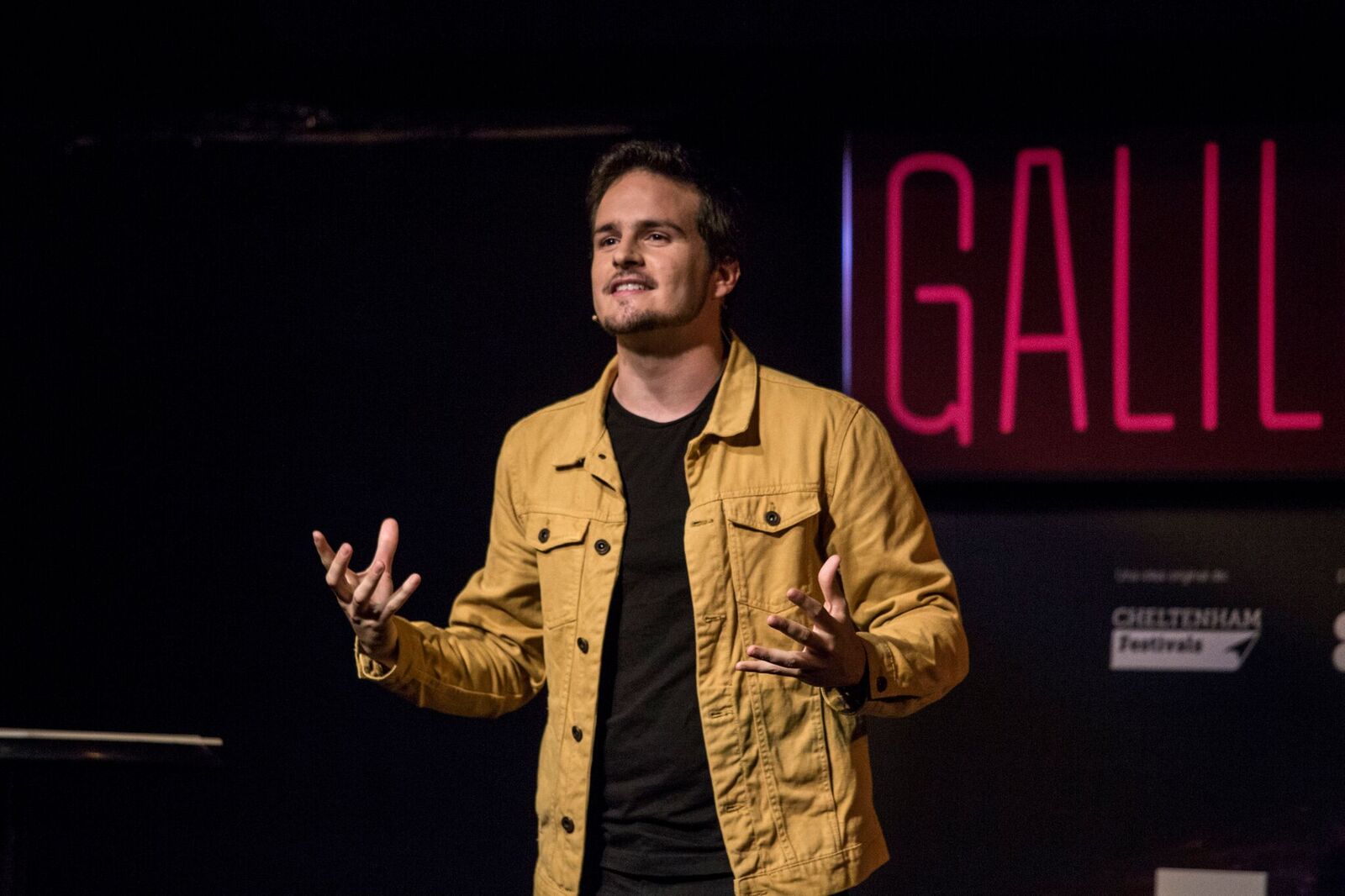