Professor Marc Noy is one of the 19 scholars awarded this year with the prestigious Narcís Monturiol Medal by the Government of Catalonia. The ceremony will take place soon at the Palau de la Generalitat, in Barcelona. 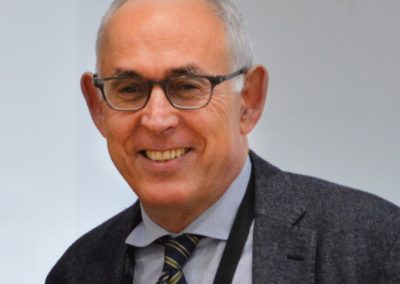 Professor Marc Noy was BGSMath Director between 2015 and 2018 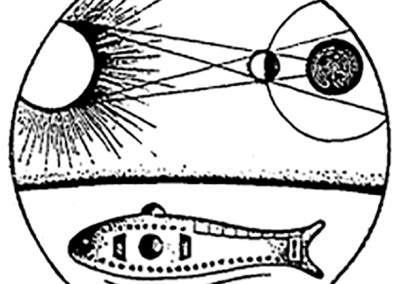 Narcis Monturiol is credited with having invented the first air-independent and combustion-engine-driven submarine.

The Government of Catalonia (Generalitat de Catalunya) bestowed the prestigious Narcís Monturiol Medal upon UPC professor Marc Noy, former Director of BGSMath. The Medal is awarded since 1982 by the Catalan President to distinguished institutions and scholars who gave a special contribution to science or technology in Catalonia.

This year’s awardees are 19 in the most diverse fields of knowledge, plus one institution: CERCA, the group of centres of excellence based in Catalonia (the full list is available here). “I feel very honoured,” said Noy. “I think it is a recognition not only to my scientific career, but also to my contribution in the consolidation of the BGSMath”.

Noy’s research interests are in Discrete Mathematics, particularly in combinatorics, graph theory, and probabilistic methods. He leads the Geometric, Algebraic and Probabilistic Combinatorics Lab and is full professor at the Department of Mathematics at UPC. In 2012 he received the Alexander Humboldt Research Award for his achievements in Discrete Mathematics and was the BGSMath Director between 2015 and 2018. He still holds the position of Scientific Director of the BGSMath – María de Maeztu Unit of Excellence.

The Generalitat made the decision public on 12 September and the ceremony will take place in the next weeks at the Palau de la Generalitat, in Barcelona. 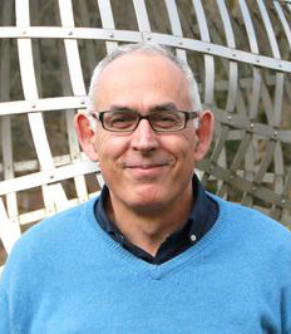