The Summer 2017 BGSMath Colloquium will take place on the afternoon of June 29 at the Institut d’Estudis Catalans. There will be two lectures given by Bernd Sturmfels (Berkeley and Max Planck Institute Leipzig) and Marcel Guardia (UPC).

The first problem will be the unstable motion along mean motion resonances. This instability phenomenon gives a possible explanation of the existence of the Kirkwood gaps in the Asteroid belt which exists in the Solar system between the orbits of Jupiter and Mars.

The second problem will be the existence of oscillatory motions. These are orbits which leave every bounded region but which return infinitely often to some fixed bounded region. In other words, orbits whose norm has a superior limit equal to infinity and an inferior limit equal to some real number. Such motions are considered simplified models of the motion of comets.

I will show how the same dynamical systems tools allow us to understand both phenomena. Studying certain invariant manifolds which dynamical systems may possess, we will construct “roads” in phase space along which one can find unstable orbits.
This talk is based on joint results with J. Féjoz, V. Kaloshin, P. Martin, T. M. Seara, P. Roldan and L. Sabbagh. 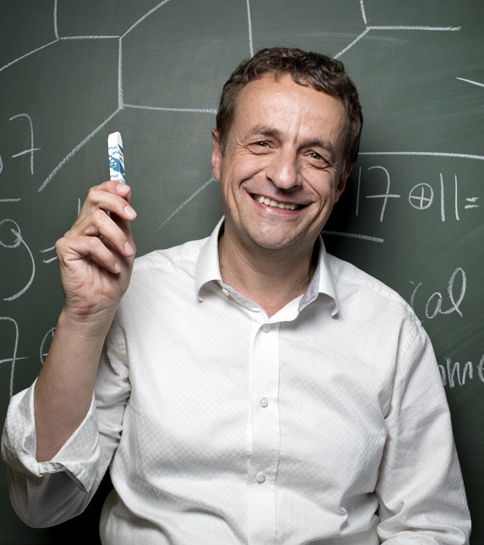 Bernd Sturmfels – University of California at Berkeley;
Director at the Max Planck Institute for Mathematics in the Life Sciences (Leipzig, Germany)

Algebraic Geometry of Gaussian Mixtures
Mixtures of Gaussians are ubiquitous in data science. We give an introduction to the geometry of these statistical models, with focus on
the algebraic varieties represented by their moments. Recent work with Carlos Amendola and Kristian Ranestad characterizes circumstances under which these models are algebraically identifiable. 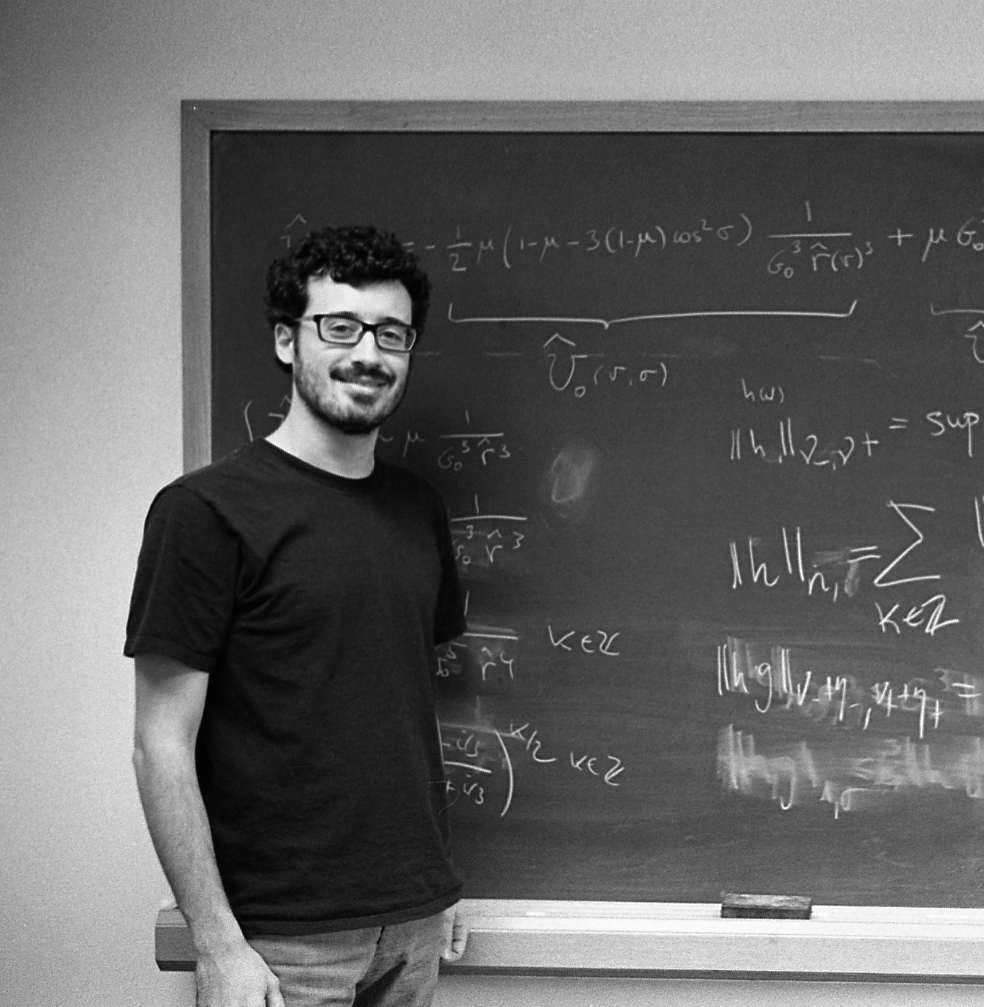 Instability phenomena in the restricted three body problem
One of the oldest problems in dynamical systems is to understand whether the Solar system is stable or unstable, and more generally what kind of stable/unstable motions the Newton law of gravitation can create. In this talk I will explain two types of unstable behavior for the simplest non-trivial model in Celestial Mechanics: the restricted planar three body problem, which models the motion of a body of very small mass (an Asteroid, a comet) under the influence of two bodies with a big mass.