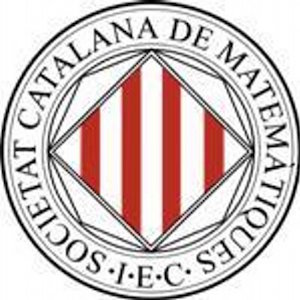 The Barcelona Dynamical Systems Prize, in its 2017 edition, has been awarded to Jordi-Lluís Figueras, Àlex Haro and Alejandro Luque as the authors of the paper Rigorous ComputerAssisted Application of KAM Theory: A Modern Approach, Found Comput Math (2016). doi:10.1007/s10208-016-9339-3.

In this paper, the authors introduce new KAM strategies for constructing invariant tori. The new material consists of improvements in theoretical and computational methods that produce stronger results in concrete examples, like the standard map, the standard non-twist map and the Froeschlé map. Remarkably, the threshold value obtained in the standard map appears to be almost optimal.

The authors will explain their work and receive the price on Wednesday, October 4th at 15:15, at the Institut d’Estudis Catalans, during the 2na Jornada de Sistemes DInàmics de Catalunya.