Complexitat, CRM and BGSMath invite Iain Couzin, the expert in collective intelligence who discovered that animals also vote, to Barcelona 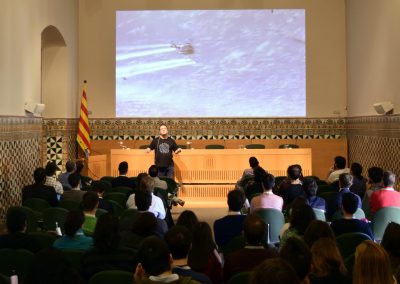 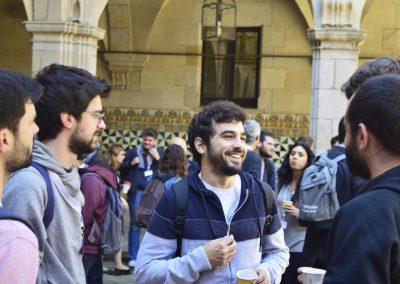 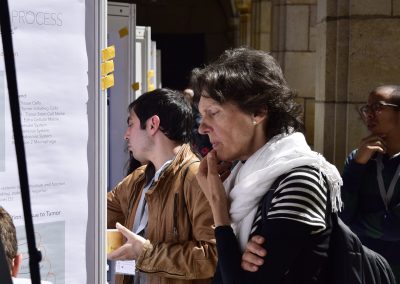 In a workshop devoted to complexity, taking place today, May 21 at the IEC by scientists from the research group on the complex systems of the CRM and BGSMath, the guest of honor will be the collective intelligence expert, Iain Couzin. The workshop, called “VIII Jornada de Complexitat”, is sponsored by the Catalan Network for the study of complex systems, Complexitat, which brings together researchers from different disciplines, with the aim of promoting research and the dissemination of the science of complexity.

Couzin is a professor of Biodiversity and Collective Behavior at the University of Konstanz and also director of the Max Planck Institute for Ornithology. His work aims to reveal the fundamental principles that underlie evolved collective behavior, and he has been a pioneer in the study of leadership, decision making and collective detection in groups of animals.

“Complex systems are systems composed of elements that interact with each other in a non-trivial way, and that cannot be explained by the individual study of these elements,” explains Josep Sardanyés, researcher at the CRM-BGSMath, and one of the organizers.

“The natural and artificial systems are composed of a multitude of elements that interact non-linearly. The theory of Complex Systems addresses the investigation of such systems using mathematical and computational tools to model, study, and predict their behavior. It is the theory that helps us to understand how queues are formed in a traffic jam, the optimal architecture in a telecommunications service, or the statistical properties of the frequencies of earthquakes. Disciplines such as biomedicine, ecology, the physics of lasers, climate prediction, or optimal vaccination strategies to curb an epidemic have part of their scientific basis in this theory,” concludes the researcher.

It is precisely in the field of ecology, and more specifically in the collective behavior of more complex insects and animals such as primates, that the invited speaker of the workshop, Iain Couzin, works. According to this scientist, the collective behavior of insects like ants has much more to do with what primates do than it may seem. We humans are also a set of cells that collaborate with each other, like the neurons of our brain. Each neuron performs a relatively simple process, but all together they are capable of developing a language, feelings and awareness.

Couzin has also discovered that collaborative animals “vote”: what the majority wants is what effectively prevails in the group. This is the case, for example, in schools of fish. “The same mathematical principle,” says Couzin, “underlies the formation of consensus in schools of fish and among people.” There’s more to it. Always studying fish, Couzin has investigated the collective intelligence that allows them to “solve problems that the individual is not able to solve,” he explains. “Evolution has found simple rules that allow the group to solve problems together.”

A leading member of his research group, Alex Jordan, has recently led the discovery that a small fish that lives in the Red Sea is able to pass the famous “self-recognition test” in the mirror: traditionally, only primates and some large mammals had been able to recognize themselves in the mirror, and this was considered evidence of self-awareness. This small fish could have much greater cognitive abilities than previously thought, or the famous test might not be a good way of assessing the degree of intelligence of an animal.

It is precisely the theme of how intelligence and consciousness arise in natural and artificial systems which will be at the center of the round table of which Couzin himself will also be a member. The round table will be composed of four scientific experts in emerging phenomena in organisms, collective intelligence, neuroscience, evolution of technology and computers, artificial intelligence and robotics: Marina Vegué (Alicante), Nuria Conde (UPF) and Oriol Pujol (UB). 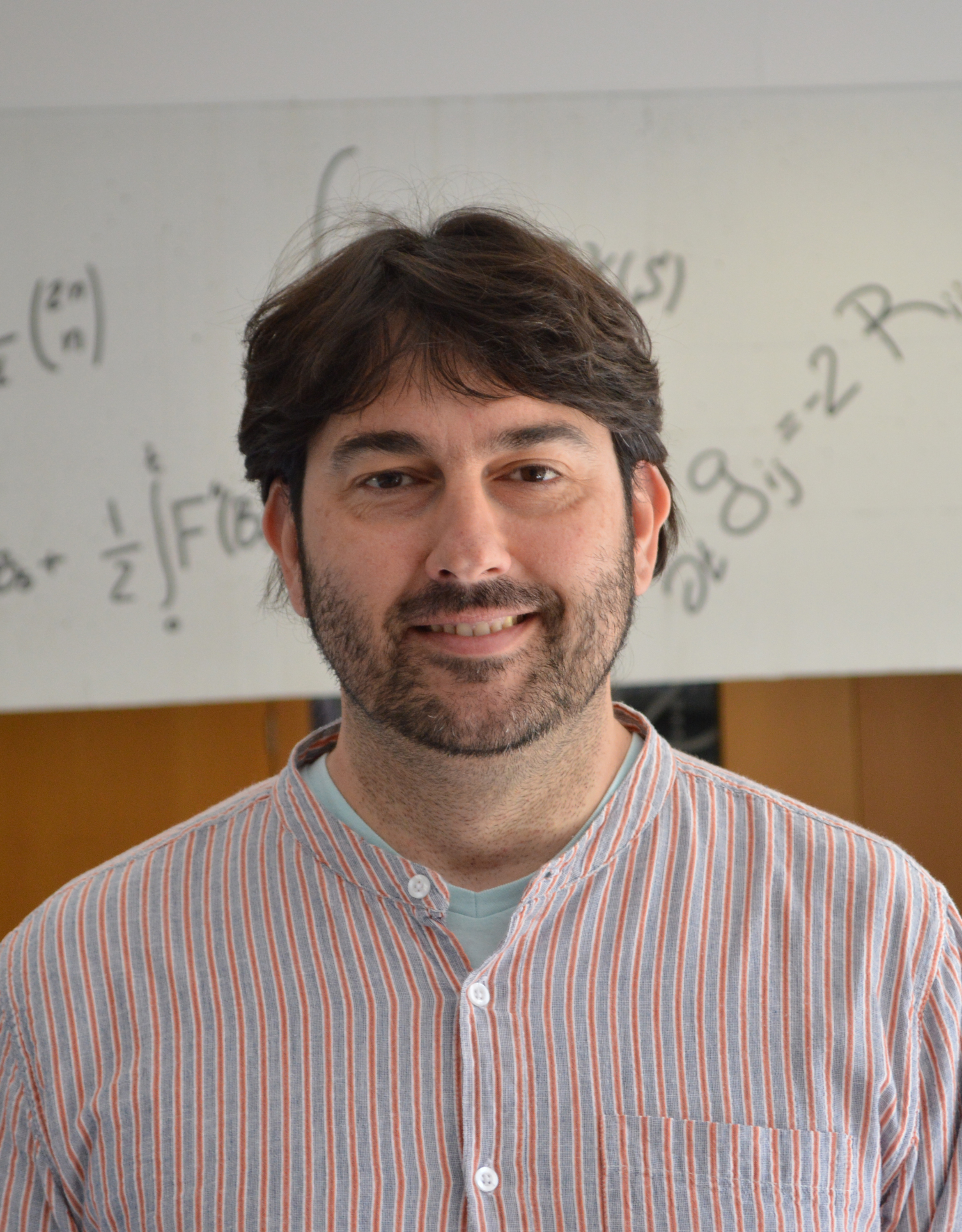