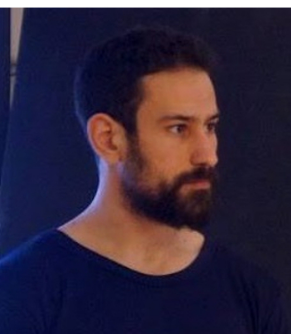 Since Gödel's Incompletedness theorems, we know there are mathematical problems that cannot be solved using mathematical tools. More precisely, there are statements which are not deducible nor refutable by the standard axiomatization for mathematics: ZFC. In this regard, Mathematics is colonized by many problems of this nature, and axiom finding and clasification -and, ultimately, expanding the boundaries of mathematical reasoning- is an essential part of Set theory.

In our research group we work with sophisticated theories and techniques such as the Large Cardinal axioms, and Forcing and Generic Absoluteness principles; in order to determine the universal theory for Set Theory: that is, describing which set-theoretical statements (in particular, mathematical) are true regardless they are mathematically undecidable.