An ERC grant to study planetary instabilities (and beyond)

Marcel Guardia received earlier this year an ERC Starting Grant. His project focusses on “Instabilities and homoclinic phenomena in Hamiltonian systems.” Guardia’s Starting Grant is one of the 11 grants obtained in Spain, and the only one in mathematics. Space agencies uses some of the tools he works with to calculate spaceships’ trajectories. 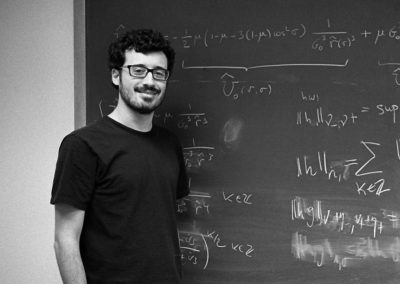 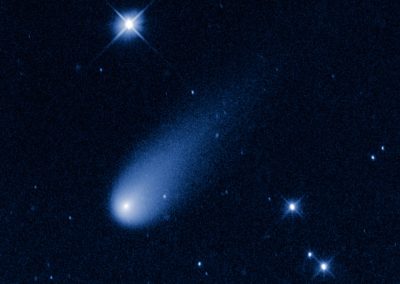 Celestial mechanics is a field where Marcel’s research can be applied to. 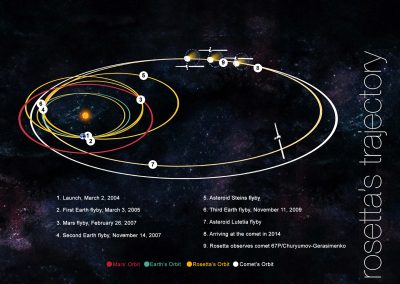 ESA Rosetta mission had to follow a decade-long path to get to the comet 67P/Churyumov-Gerasimenko. To calculate these trajectories, space agencies use the same techniques Marcel uses. (Source: ESA/NASA)

UPC Associate Professor and BGSMath Faculty member Marcel Guardia, 35, received an ERC Starting Grant earlier this year. The European Research Council carefully selects talented early-career scientists who are ready to work independently and awards them up to 1.5 million euros for a 5-year period. His ERC project focusses on “Instabilities and homoclinic phenomena in Hamiltonian systems.” Guardia’s Starting Grant is one of 11 such grants obtained in Spain, and the only one in mathematics.

Marcel’s scientific interest are dynamical systems. “I study phenomena that evolve with time,” he explains. “It’s a field that pulls lots of strings: this is why I chose it in the first place.”

Marcel’s areas of expertise are differential equations and Hamiltonian systems. Hamiltonian mechanics is a reformulation of classical mechanics that provides a more general understanding of the theory.

Working on his doctorate at the UPC, he studied the phenomenon of Arnold Diffusion, a special type of instability observed in physical Hamiltonian systems, like in celestial mechanics. The goal is to understand whether small perturbations can average out (generating a stable system) or accumulate (generating an unstable system). “I studied how much a perturbation can affect a dynamical system and change its behaviour,” explains Marcel. “It’s a complex problem, I studied a very theoretical part of the problem and how the invariant manifolds of a Hamiltonian system explain how the system becomes chaotic if affected by a perturbation.”

“During my postdoctoral years”, he continues, “I applied my studies to the classical 3-body problem in celestial mechanics. We showed that in the majority of the cases, the three bodies can have oscillatory motions. Technically, the superior limit position is infinity, and the lower limit is a real number. In practice, the position of one of the planets oscillates between infinity and a region of the space, which – in physical terms – means that a planet can go as far as you want, but it will always come back. A comet-like behaviour, as we call it.”

Marcel also studied partial differential equations, which can be seen as dynamical systems, like the Schrödinger equation and the weak turbulence phenomenon.

When he came back in Barcelona in 2014, first with a Juan de la Cierva Fellowship, then with a Ramón y Cajal Fellowship, he became an associate professor in Mathematics at the UPC.

Obtaining an ERC grant is a life-changing experience that will allow Marcel to keep on with his passion dating back to his youth. “I’m also very grateful to BGSMath. Research Manager Arantxa Sanz helped me to tie up my project and prepare the challenging interview,” he says.

Over the next years, and thanks to the ERC funding, Marcel will work on the dynamics of the N-body problem, again looking for instabilities, while also extending his research on Schrödinger’s equation instability to other more general situations.

“My most important working tools? They are called invariant manifolds, they are like highways, along which unstable behaviours travel,” he explains with a metaphor. Then he gives a practical example of how this field of mathematics is used in real life: “Space agencies use these techniques to calculate spaceships’ trajectories to minimise fuel usage,” he says. 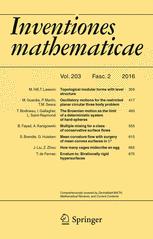 The restricted three-body problem models the evolution body of a small mass (taken to simplify equal to zero) under the influence of the Newtonian gravitational force exerted by two massive bodies (for instance the Sun and Jupiter in our Solar System). In this paper, we studied a very particular type of behavior this small body can make: oscillatory motions. Such motions correspond to the position of this body oscillating between “infinity” and a compact region of space. More precisely: the superior limit of the position of the body is infinite whereas the inferior limit is some real number. With P. Martín and T. M. Seara, we prove that these type of motions exist in the restricted three body problem for any choice of the masses of the two massive bodies. 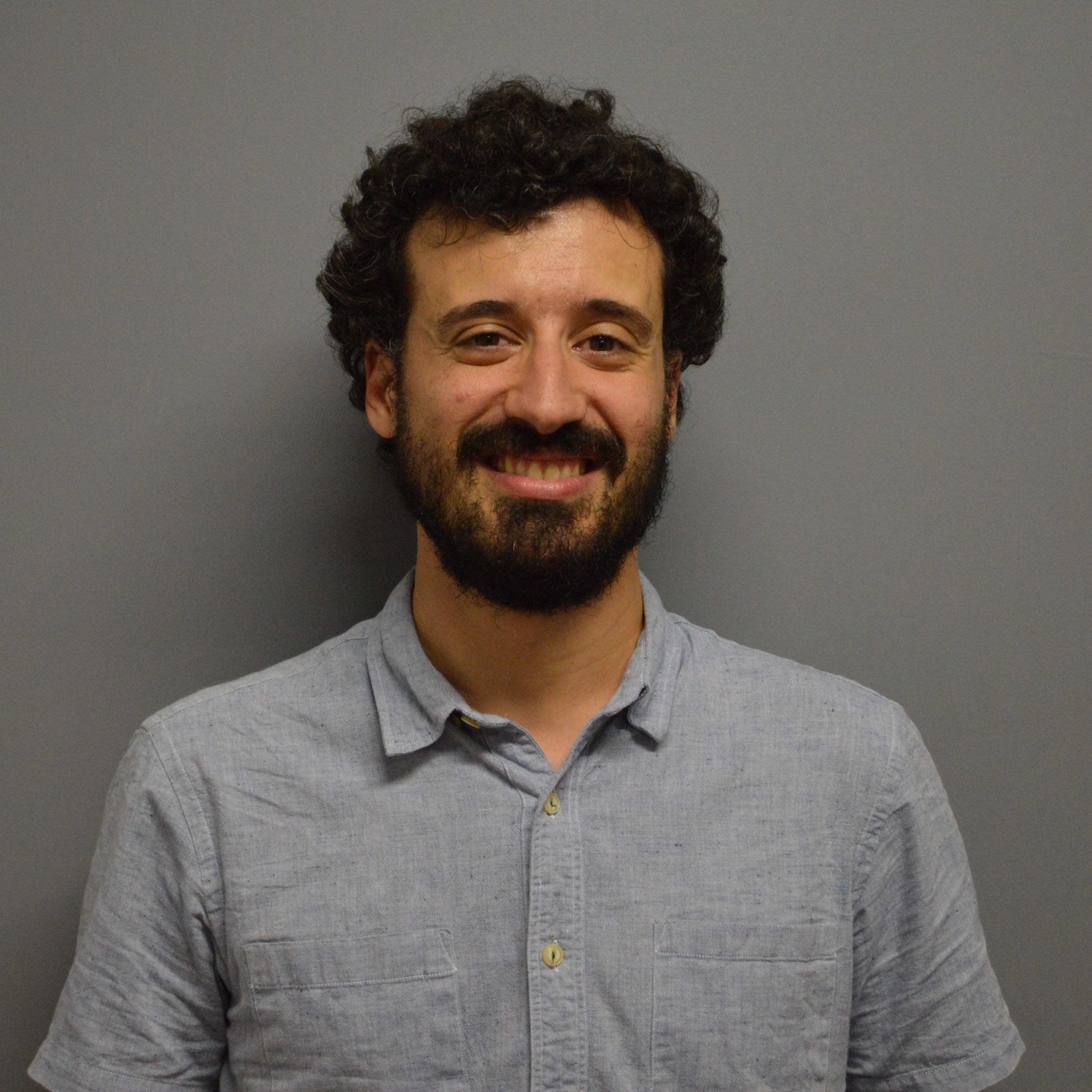 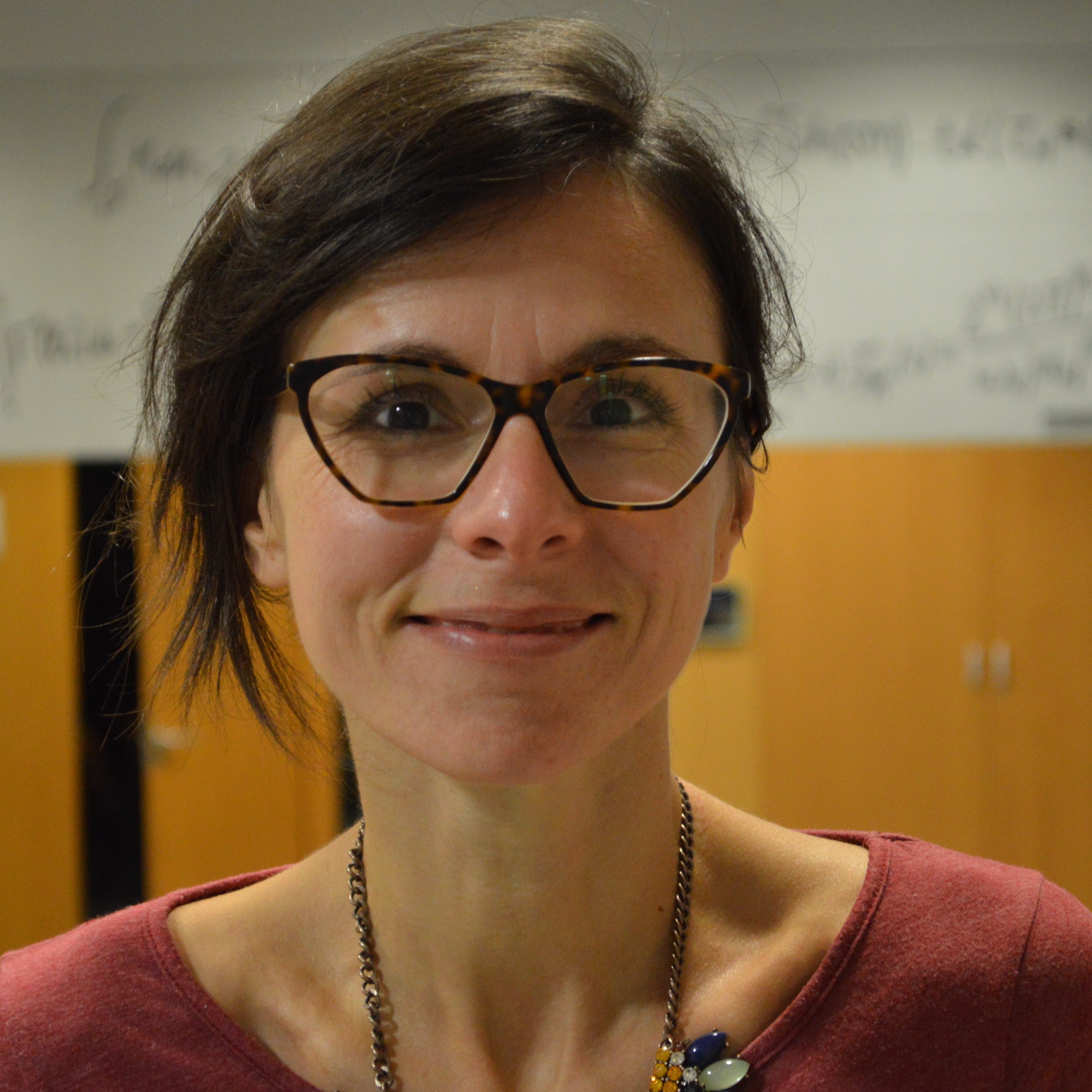